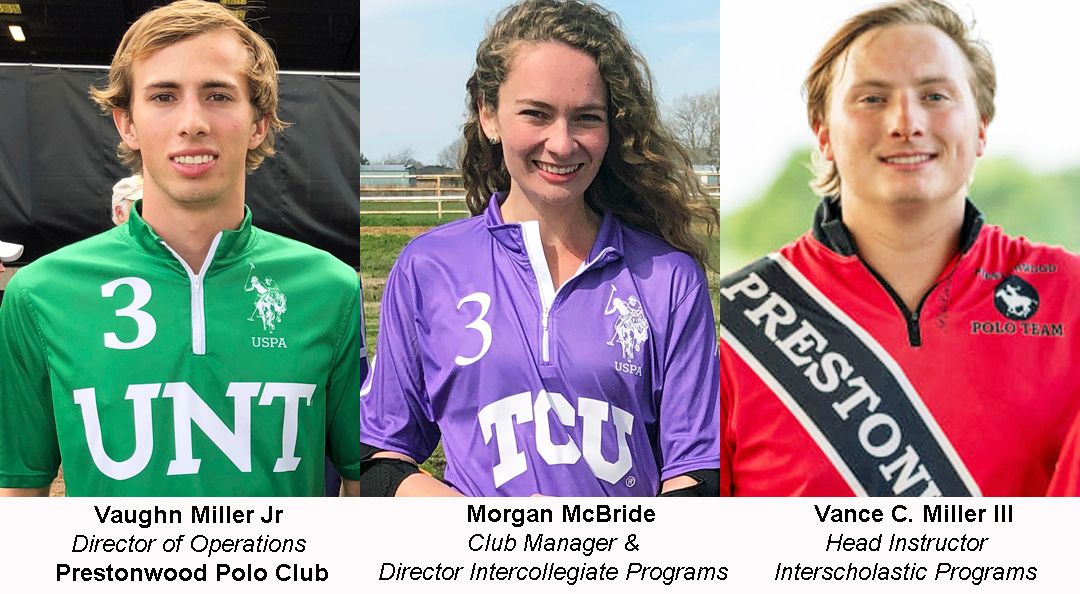 Prestonwood Polo Club LLC is excited to announce its young new leadership team: Vaughn Miller Jr has been appointed Director of Operations & USPA Delegate, Morgan McBride is Club Manager & Director of Intercollegiate Programs and Vance Miller III is Head Instructor of Interscholastic / Middle School program. The superstar team plans to bring Prestonwood to next level as one of the premier polo clubs in Texas. Prestonwood is also proud to celebrate its 10 year anniversary of its I-I polo program and its award-winning string of horses which have earned 17 USPA I-I equine awards* over the last 10 years for Best Playing Pony & Best Playing String. USPA I-I (Interscholastic-Intercollegiate) Equine Awards are unique to all other awards because they are voted on by the I-I players who participate in the tournament. In 2016 Prestonwood set a single-season record for the Central Region by earning 7 USPA I-I Equine Awards in one year, the most awards earned in one year by any Central Region program in the last 10 years. Vaughn Miller Jr, Director of Operations, is currently attending UNT as a History Major and has won multiple polo awards and titles including the 2016 National Interscholastic Championship, 2018 NYTS Championship where he earned MVP in leading the Central Region to their 1st ever NYTS Championship; Vaughn Jr is also 2-time winner & MVP of the H.Ben Taub Memorial 10-goal in Houston, MVP in the 2021 National Inter-circuit 10-goal in Sarasota, Florida.

“I’m excited about this opportunity to take the leadership role in our club. We have amazing fields and a great group of loyal members that are fun to play with" Vaughn Miller Jr, Director of Operations

Morgan McBride, Prestonwood Polo Club Manager and Director of the UNT / TCU Intercollegiate programs, is a graduate of Culver Academies and recently earned a BA degree in Journalism and Communications from TCU, she won the 2020 US Womens Handicap and served as President of the TCU Polo Club.

“I fell in love with Prestonwood when I first set foot here while playing for TCU. I’m honored they’ve entrusted me with this job and looking forward to growing our club” Morgan McBride, Club Manager & Director of Intercollegiate Programs

“I’ve had some great mentors in polo and know how important that is to young players, I’m looking forward to passing that on to the kids in our program and helping them improve" Vance Miller III, Head Instructor-Interscholastic-Middle School Program 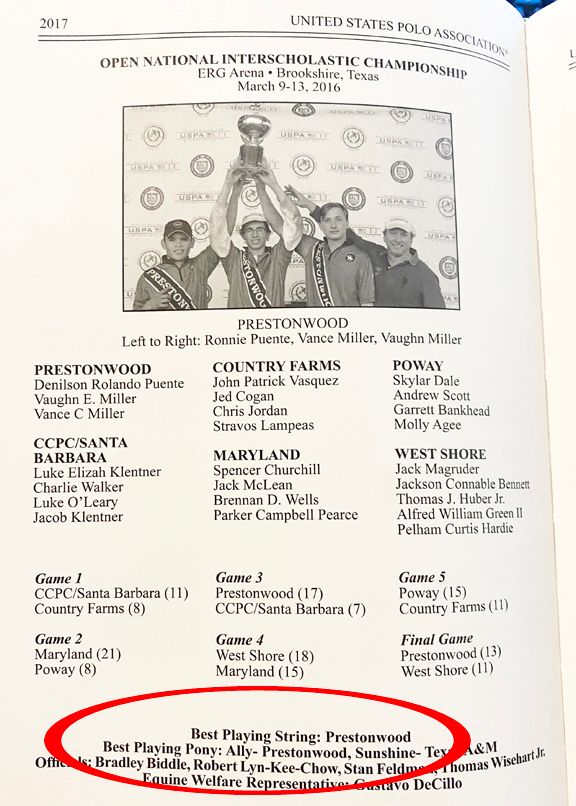 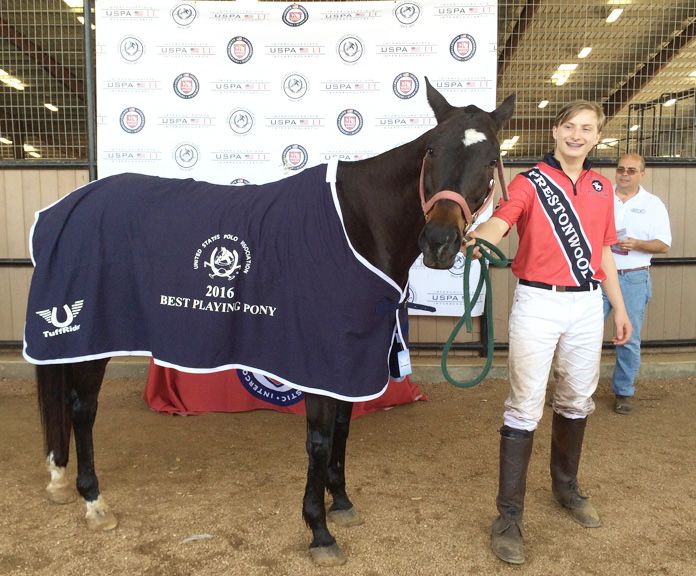