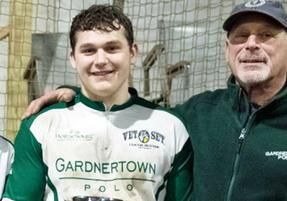 The UNT mens polo team has landed another top polo player, John Dencker from New York. John has played polo for 10 years at perennial powerhouse Gardnertown Polo Club, his family's polo club in the northeast. John is USPA scholarship winner and won multiple All-star awards including 5 Northeastern USPA Interscholastic Championships and played in the 2017 National Championship. John is a Freshman and transferred to UNT from Roger Williams University in Rhode Island, "we're delighted to have John, I've been watching him play polo for years and I was always impressed with him as a polo player and leader" according to 2-time National HS Champion Coach Vaughn Miller Sr, "we needed another strong player on the UNT team and John fits perfectly, he plays fast open-style polo and he's very physical, we think he can help us get to number 1 in the country" Miller continued. UNT is currently ranked No. 2 in the country behind UVA according to the 2020 results, however the 2020 season was cancelled due to COVID so there was no champion. "I'm really happy to be at UNT" according to John "when the opportunity to presented itself to move to Texas and attend a great University and play polo on a top-ranked team with a great Coach, I jumped at the chance." John is rated 2-goals indoor and joins brothers Vaughn Miller Jr (4-goals indoor) and Vance Miller III (3-goals indoor) on the UNT team. In 2020 UNT defeated SMU and Texas Tech to win its 1st Central Region USPA College Championship and earn the no. 2 seed in the nation. Freshman Vance Miller III won All-star and leading scorer in the 2020 tournament with 18-goals, Sophomore Vaughn Miller Jr also won All-star and was second leading scorer with 12-goals. UNT Polo, a rec sports club, made headlines in Fall 2019 by recruiting one of the top high school polo players in the country, Vance Miller III: ​https://www.ntdaily.com/addition-of-third-miller-inches-unt-polo-closer-to-championship/​ "We offer kids more polo than any college in the country, both outdoor and arena" said Coach Miller, "our season coincides well with the college school year so we give students an opportunity to play our horses in both outdoor and indoor polo to hone their skills and have fun". The UNT and TCU polo programs play and practice at Prestonwood Polo Club in Oak Point, Texas. Prestonwood's Youth Polo program is one of the best in the country and teaches polo to kids ages 10 and up. 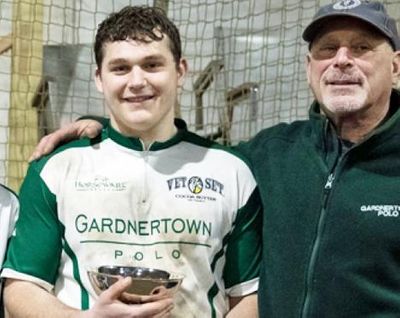 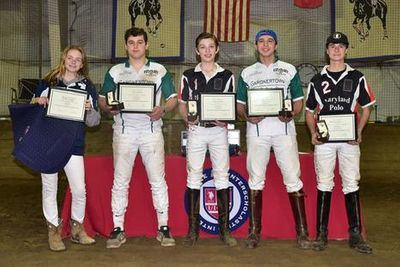 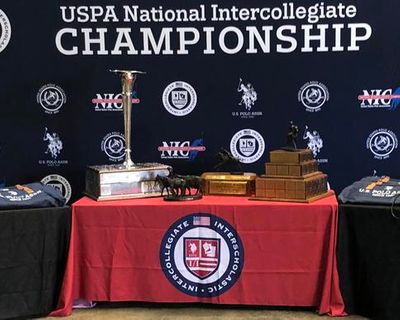